Get Paid Early with Direct Deposit

Did you know that some banks will now let you access your pay early? Are you one of the 80 million Americans who have too much month at the end of your paycheck? Wouldn’t you rather get paid on Wednesday - two days earlier? If you are paid by direct deposit, then arranging to have it done may not be difficult.

However, you won't be able to make this happen on your own. Your company will have to make arrangements with its payroll processor and with its bank.

Note: if you are ready to receive pay early, please go to our Varo Money account.

Once you have the card (comes in the mail in 5 to 8 business days), set up direct deposit. Varo has a free feature that gives people using direct deposit access to their pay up to two days early.

I have a complete list of banks offering early direct deposit of pay located on another blog post inside WiseWage. 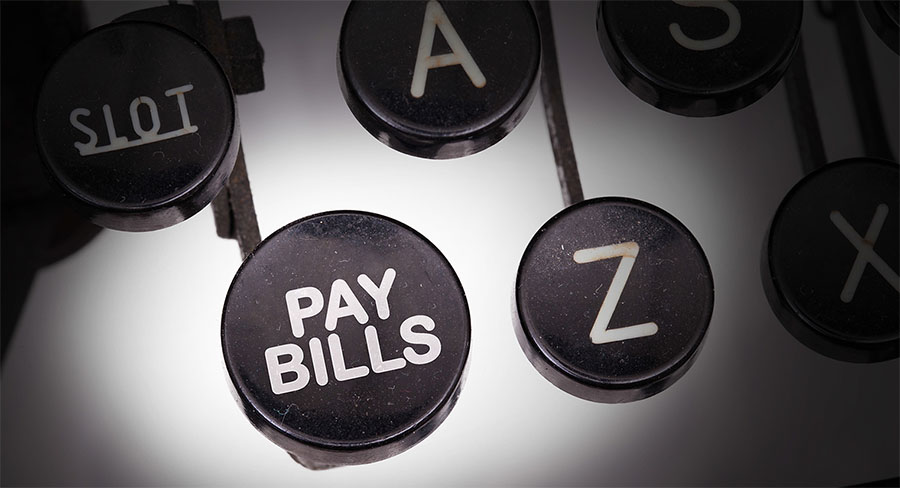 Understanding the process for establishing early direct deposit of pay

Both the sending and receiving bank have to agree to work together to make it happen. If either bank refuses, then a worker cannot use this benefit. More often than not, resistance may come from the worker's bank.

However, some banks see early direct deposit as a great tool to attract and keep customers. They wisely realize that many people struggle by the end of the pay period. These banks offer accounts - which most often are prepaid debit cards - that help people when they need to pay their bills quickly. They know that getting paid early is not something that helps people go on a mid-week shopping spree. It helps workers to pay their bills. The money hits - and then it goes out to the utility company, to the landlord, and to the cell phone carrier. What's left covers the groceries.

How does the process work? I will explain it with an example, using a scenario where a worker receives his pay on

a)      The employee clocks out on Friday. He reports his hours.

b)      On the next workday, the department manager prepares a labor expense report. The manager sends it over to the payroll department for payment.

c)       The payroll department tells the bank to pay the sum of the wages due. Because it usually takes two days for the bank to process the payment, the employer’s payroll company sends in the request by Wednesday.

e)      The employee’s bank, acting on its expectation that the payment will not be reversed, puts money into the worker’s account on Wednesday, as soon as the future payment is confirmed.

f)       The worker sees that his paycheck has “hit” his account. The funds are accessible immediately.

But the employee’s bank tends to have trust because it knows that payroll companies almost never make this kind of mistake. I recently spoke with a banker who said that in ten years of working with early direct deposit, there was only one instance when a payment had to be reversed. In that case, the payroll company accidentally gave all of the company’s paychecks to one worker. Imagine the surprise when that particular staff person checked his account balance!

82 percent of American workers receive their pay through direct deposit. Among those who do, more than half cited the chance to get paid earlier as a motive for switching from paper paychecks.

The three groups most likely to not use direct deposit are among those most likely to need early access to their pay: lower-income workers, young workers aged 18-to-24, and people with part-time jobs.

By the way, I keep a running list of banks that offer early direct deposit of pay.