Americans are not saving enough. What are some principal reasons behind their struggles?

1) People have no plan for their retirement

Twenty percent of Americans say that their only plan for retirement is to win the lottery. I hate to douse their dream, but that is not a plan.

Nonetheless, everyone should have some plan.

That starts with assessing how much you will need to retire. While many people do not agree with the four percent rule, it makes intuitive sense. The four percent rule starts from the assumption that you can draw down four percent of your savings every year. That four percent consists of the income likely to be generated from dividends and interest, plus some additional amount from your overall savings. You can think about it in two ways: first, you could multiply the amount you intend to have accumulated at retirement and multiply it by 4 percent. The product of that equation tells you how much you can expect to receive from your savings every year without compromising the long-term preservation of your funds. The other way is to calculate how much you want to spend each year in retirement. Divide that figure by 4 percent, and you will get the amount you need to retire.

Perhaps because the four percent rule casts a dark picture for almost everyone’s retirement, many people do not like to use it.

You should incorporate your social security benefit into the equation as well. Good news – the four percent rule says that an annual Social Security benefit of $1,000 represents the financial equivalent to an investment portfolio of $300,000.

2) Cutting back is hard to do

Cutting back is hard for everyone, even if it downshifting still leaves room for a family to maintain a comfortable – albeit less privileged existence. Ken Lay, the infamous CEO of Enron, made tens of millions of dollars during his career. When Enron went into bankruptcy, Lay’s wealth shriveled. In spite of that, he couldn’t pare down his spending. "We had realized the American dream, and were living a very expensive lifestyle," Mr. Lay told the judge in bankruptcy court. “The type of lifestyle where it is difficult to turn off the spigot."

I have friends who opt for extreme frugality: one rides her bike exclusively, buys everything in bulk, and makes her soap. She eats for a week on less than thirty dollars. While I am not like Ken Lay, I cannot match her for thrift. It is a bridge too far.

In my opinion, cutting back starts with finding the “low-hanging fruit” in your budget. While it is true that cutting the digital cord saves much money, many parts of our lives occur through electronics. I advocate that people look for small “saves.” I have never had an unlimited data plan because I discovered that most of my time is spent inside a building with Wi-Fi. An unlimited plan at Sprint is usually $60 per month, but a 2-gigabyte plan costs only $40. I go over about twice a year, but even then, I only have to spend $10 to buy another gigabyte. Over the course of a year, that adds up to an after-tax savings of $220 ($20 * 12 minus $10 * 2) plus foregone taxes and fees. 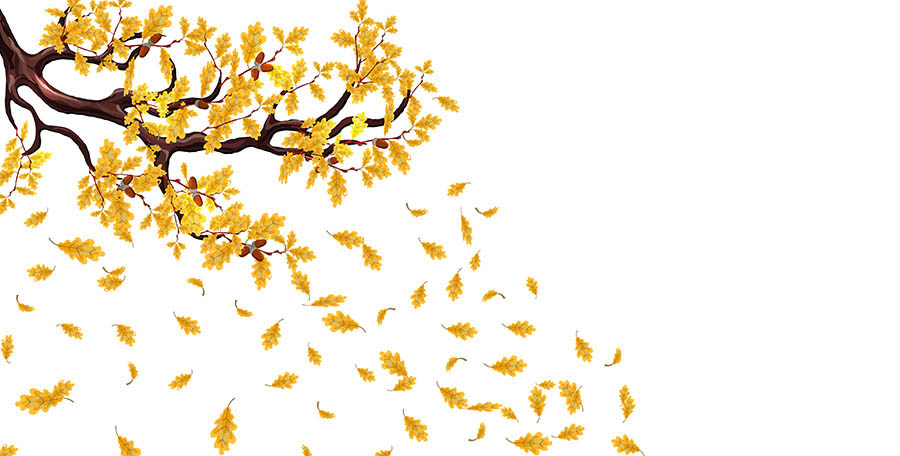 3) We carry too much of the wrong kind of debt

When you borrow, you reverse the time value of money. Unless you borrow to hold an asset that can earn you more than the cost of your debt, you will fall behind on the path to financial freedom. Some famous financial advisors encourage people to use as little leverage as possible. I'm afraid I have to disagree. For some people – those who can safely afford to make a more substantial mortgage payment - there are opportunities to leverage their mortgage debt. In an environment where the after-tax cost of a prime rate mortgage is close to three percent (4.5 percent times 1- your marginal tax rate), putting that money into an investment portfolio should lead to a net positive result.

Americans hold nine trillion dollars in outstanding mortgage loan balances. Hopefully, most of those indebted homeowners also have equity in their houses.

Americans owe four trillion dollars for other types of debts. At the end of 2018, they owed $870 billion to credit card issuers and $1.27 billion to auto finance companies.

When we look at the expense of a car through the lost benefit that those funds could have toward retirement, it is tough to justify the decision to pay a lot for a car. Over the course of 30 years, one hundred dollars growing at a rate of 5 percent per year rises to $432. Buying a $30,000 car at age 35 will dent your portfolio at the time of your retirement by almost $130,000.

For the last two decades, economic growth has outpaced wage growth. In particular, the new economy has left many lower-income workers outside of the recovery.

At the same time, people have to pay for cell phone contracts. Employers point out that their labor expenses continue to rise, but those increases are due not to higher wages but to exploding health care costs.

The net result is that most Americans believe they will outlive their retirement savings.

That’s a reasonable assumption, given the conditions reported by most Americans about their savings. According to a study from Northwestern Mutual, 21 percent of Americans have no savings at all, and another 10 percent have less than $5,000.

These numbers need to be refined, as the size of a person’s balance sheet matters more as retirement age approaches. A high percentage of 20-somethings have less than $5,000, and for many, the first order of business is to pay down their student loan debt. On the other hand, a person with less than $5,000 who is near to retirement age will most likely have to live under very constrained circumstances. Undoubtedly, this group will be among those most to have to take on work in their golden years. According to the National Association of Colleges and Employers, the average college graduate from the Class of 2010 left school with more than $26,000 in debt. Underscoring how much more expensive it has become to pursue higher education, the same survey found that grads from the Class of 2017 left with $39,915 in loans.

The bottom line: we can all do better, but it won’t be easy. It isn’t enough to make a plan. You have to make a plan and then execute on the vision.