In a recent study of checking accounts at several large banks, a government agency found overdraft fees made up the majority of costs associated with having a checking account.

This data comes from the Consumer Financial Protection Bureau’s 2014 study, where staff at the Bureau surveyed accounts at several large banks for an 18-month period between 2011 and 2012. With that data, the Bureau was able to document the real experiences of consumers.

The report paints a different picture than might otherwise be assumed about checking accounts. You might be surprised to learn that on average, consumers pay approximately $118 each year for their account. Overdraft fees accounted for 53 percent of those expenses.

Banks often market their accounts as free or with a specific fixed monthly cost. That characterization is consistent in the sense that monthly maintenance fees are, on average, less than $1.50 across all accounts. Most people understand that banks charge a fee to use an out-of-network ATM.

They might not budget for overdraft fees. After all, who plans to make mistakes?

How much a consumer will pay for a checking account depends primarily upon whether or not this person chooses to opt-in for overdraft protection.
When this occurs, a bank covers any overages the consumer.

It is still possible to pay an overdraft fee even without opting in, as a bad check bounces regardless of whether or not the consumer has opted-in. The opt-in choice only affects overages created from ATM withdrawals and non-recurring debit card charges. Any account can be charged an overdraft for an overage associated with a check or an automatic electronic withdrawal – such as when a person asks the utility company to debit their account every month automatically.

NOTE: WiseWage keeps a trove of information about overdraft fees on its special Overdraft Fee website. You will find the CFPB study there, along with additional unique research by WiseWage. There are also more blog posts and copies of new bills that address overdraft. 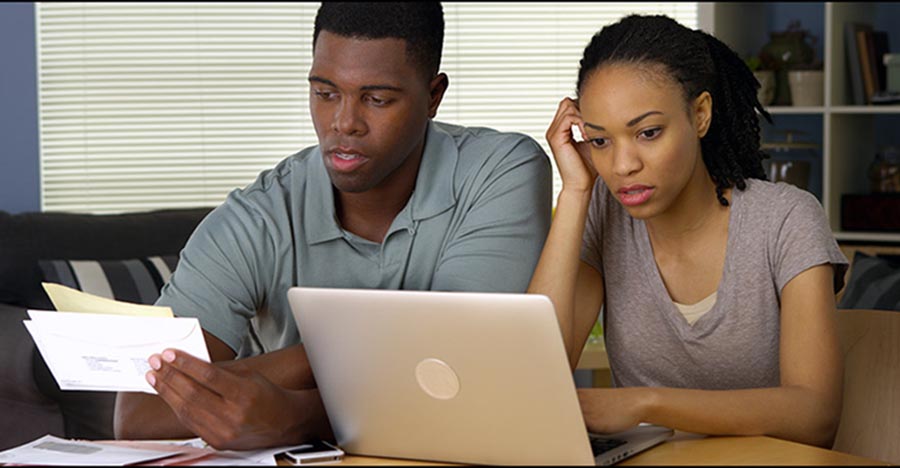 2.      Many banks will volunteer to excuse a customer from paying an overdraft fee if asked to do so by the consumer.

3.      Older people do a better job of managing their check book. Surveyed account holders were less likely to experience an overdraft.

4.      The more a person utilizes a debit card, the more likely it is that the account will end up with an overdraft fee. However, when controlling for usage, checks are the most likely of all payment styles to result in an overdraft.

5.      The most common method to overdraft is when using a debit card at the point-of-sale.

6.      The average value of a transaction that triggered an overdraft is fifty dollars.

7. The consumers at the banks surveyed by the Federal Reserve (not the CFPB) paid, on average, a stunning $21.61 per month in overdraft fees.

8.  People who did not opt-in were likely to pay a fee only once per year. Spread across one year, that amounts to slightly less than $3 per month.

9. When an account remains overdrawn for a period after going negative, some banks will charge an additional “negative balance” fee. Consumers pay more than one
billion in sustained negative balance fees every year.