By opening up a prepaid debit card, consumers take a step that changes how they transact. By selecting their GPR card when they might have otherwise used a credit card, they improve how they manage their finances. They spend within their means. Having introduced a GPR card to their payment portfolio, two in five consumers subsequently reduced the frequency by which they used credit and debit cards.GPR takes wallet share from other forms of electronic card-based payments.

Once they begin to use prepaid, they find that they like it.  The effect holds regardless of the consumer’s income level. Indeed, more than three of every four high-dollar consumers (more than $100k in annual income)utilized cash and checks less frequently because they had a GPR card as an alternative.

Most said that having a GRP led to better financial management. Almost two in three admitted that having a GPR card meant that they had avoided an overdraft fee. The share of consumers who felt that a GPR card had saved them from an overdraft fee varied little among different income and age cohorts. Middle-and-upper-income consumers frequently said that using GPR contributed to better money management. 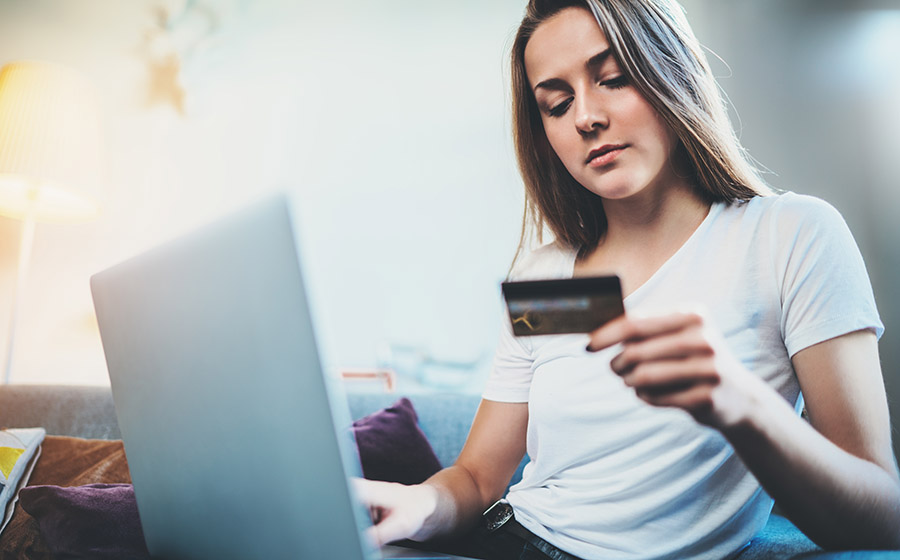 What fees are most commonly paid by consumers (monthly) :

In the Federal Reserve’ survey, account holders paid an average sum of $5.80 in fees per month.

·        Age, not income, seems to be the characteristic most related to adoption. There is a direct relationship between age and ownership of a GPR prepaid card, with ownership rates highest among the youngest adults and declining in each progressively older age group.